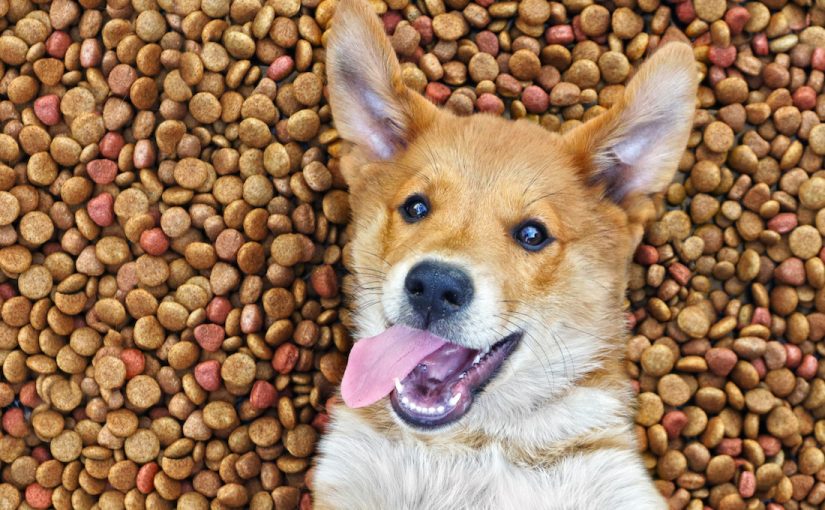 America seems infatuated with the carb-less diet. And in truth, cutting carbs that are less beneficial can prove healthy for the gut and other parts of the body. Can we apply the same ideas to our canine friends—do carbs affect Cushings disease?

How do carbs affect Cushings disease in dogs?

Biologically speaking, dogs don’t require carbs to get the nutrients they need. They can physically sustain themselves on fat and protein. However, domesticated dogs have long been fed a diet that includes carbohydrates, says Whole Dog Journal. Carbohydrates include a wide range of foods from dairy products to vegetables. Grains are also carbs, and are the most widely debated, and possibly the most widely used form of nutrients for a dog.

Healthy animals can process grains and derive nutrients from them as well. Complex carbs like whole grains are best, as well as starches and fibrous foods because they don’t impact glucose levels in the blood as much when digested. A diet that consists of good carbs can be tolerated by most dogs. The problem comes when animal protein is eliminated or drastically reduced and foods become supplemented mostly by filler grains.

Dogs with chronic illnesses like Cushing’s however, may not benefit from grains, especially those that contain the plant protein gluten. According to Dogster.com, “gluten has been implicated in contributing to a variety of inflammatory health issues.” Gluten is found in wheat, rye, barley, and spelt grains.

A Cushing’s dog is already battling inflammation caused by the overproduction of cortisol, and adding a carb-heavy diet on top of this can lead to more problems. Thus, eliminating or drastically reducing grains can be an important step in minimizing the symptoms of Cushing’s disease.

Grains are carbs but not all carbs are grains. A Cushing’s dog may benefit from a whole food diet that is grain-free, but incorporates some good carbs like vegetables and yogurt. Giving your Cushing’s dog cabs like fruits and vegetables also provides antioxidants, a compound known to help immunities and combat bad cells in the body.

Because kibble is cost-effective and readily available, it can be difficult for pet owners to simply craft or purchase raw or protein-based dog food. Try finding a grain-free kibble and supplementing it with whole foods. Grain-free dog foods still contain carbs, so look at the label to see where those carbs are coming from. Peas and potatoes are often found in grain-free kibble, but are complex carbs that provide nutrients.

Read more from our blog about helpful whole food additions for Cushing’s dogs.

It’s not surprising that focusing on your pup’s gut can be an important step in managing Cushing’s disease. Since so much of the body’s functions are helped or hindered by what happens via the good bacteria found there, reducing inflammation from grain sources can prove helpful to a Cushing’s pet.

A common side effect of most drugs prescribed for dogs suffering with Cushing’s is linked to digestive issues like vomiting and diarrhea. You can help your dog’s gut by choosing a nutraceutical that works to block the overactive adrenal gland with natural ingredients and by adjusting your pup’s diet. CushAway is a nutraceutical developed to address the root causes and soothe the gut with probiotics.

If your fur baby is suffering from Cushing’s disease, you may want to consider an approach that focuses on a gentler approach with less side effects to address the symptoms. Starting with a hard look at the types of carbs your dog consumes on a regular basis, you can begin a plan that can lead to increased vitality and a lessening of symptoms. A grain-free diet supplemented with a nutraceutical and whole foods might be the change your dog needs.